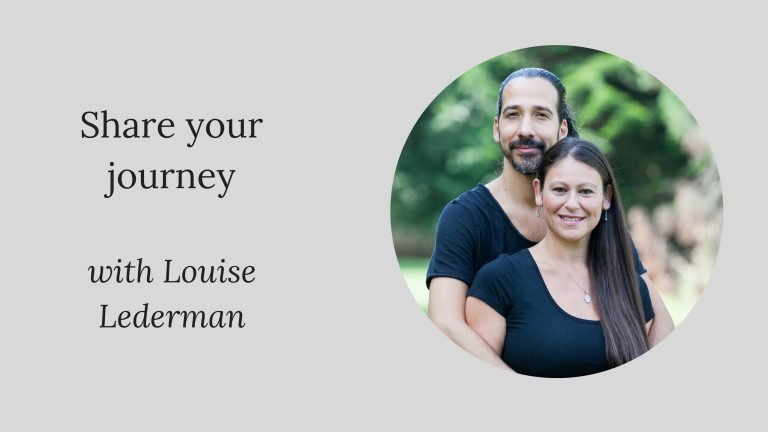 Husband and wife team Noam and Louise Lederman from North London had an idea for a children’s book series seven years ago when their first child was born. They dreamt of writing a children’s book series combining their passion for music and education. Both Louise and Noam believe that music can have a huge impact on early development for children and found this was an area that was not fully available to them for their children. So they took the plunge and decided to do it themselves!

It has been scientifically proven that young children are more than capable of learning music and that it can help them in many other areas of physical and emotional development, giving them confidence and creating a positive influence for their future.

Jungle Jam has been a labour of love for both Noam and Louise and they have spent a great deal of time creating and developing their book ideas whilst building their family. Jungle Jam is dedicated to their children, Rafa and Mimi.

Noam Lederman is a musician, educator, and author and has built a successful music career combining performance and writing. He has written more than 100 music publications that have sold over a million copies worldwide. In 2014 Noam founded the company Jungle Jam Publishing. In April 2015 Noam was appointed as the Principal of The Academy of Rock – an award-winning franchise of music schools in Asia. To find out more about Noam please visit his website.

Louise Lederman spent many years working in Marketing, PR, and Events predominantly for charities and education companies. She worked for numerous disability charities including the National Autistic Society, Sense and Langdon, and feels she has a deep understanding of disability and SEN (Special Educational Needs). Louise always had a passion for writing and becoming a mother inspired her to fulfill her dream.

Parents in Biz Be Inspired 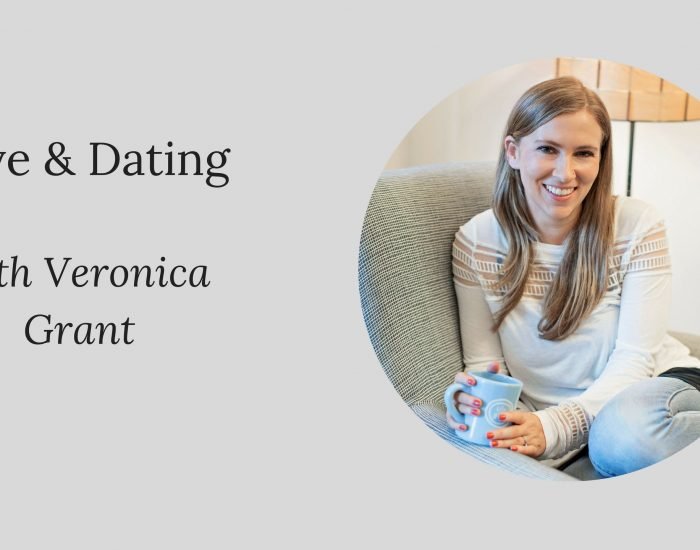 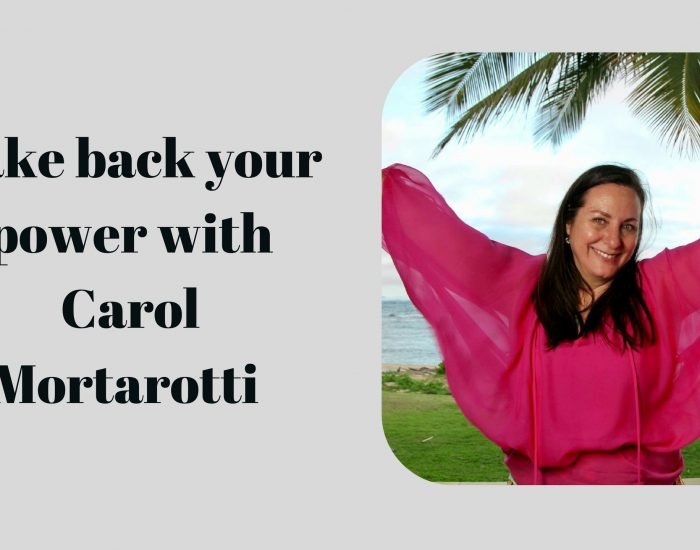 #PIB42 Take back your power with Carol Mortarotti