Nikki Robinson is a married mother with 3 children; 16 year old twin boys and a 13 year old daughter. Nikki Robinson is one of the top Myofascial Release Physiotherapists in Europe and is passionate about providing outstanding treatment in her field of expertise.

She qualified as a Physiotherapist from the Queen Elizabeth School of Physiotherapy, Birmingham in 1993 and then worked in the NHS and in Australia.

Following that she trained in Myofascial Release in the UK and in America with John Barnes, the American Physiotherapist who developed the technique. In 2006 she founded Holisticare, one of the few specialist Myofascial Release practices in Europe, opening a purpose built treatment centre in 2012. Today the award winning practice has nearly 1700 patients, some of whom travel from Europe and even further afield to be treated by Nikki and her team.

A member of the Chartered Society of Physiotherapy and registered with the Health and Care Professions Council, Nikki is also a member of the Fascia Research Society, ensuring she has access to the latest fascia research and journals from around the world to keep her knowledge and skills up to date.

How did your business get started?

My business started 10 years ago from a spare room and it has grown from there, it has developed over a period of time because I have responded to the needs of my patients.

What challenges have you faced?

Educating people on what I do. 15 years ago people did not know what Myofascial Release treatment was. These days more people have heard of it, and I now educate people through networking and events.

What is Myofascial Release?

Myofascial Release is a safe, gentle hands-on treatment that works with your body to open up restrictions and scar tissue. These form as a result of injury, stress, repeated movements or poor posture. This tightness can cause many symptoms that are not traditionally treated by Physiotherapy. The treatment is very effective for problems that have been there for years, as well as acute injuries.

We are building a new treatment centre that is due to open in May 2017 and our team is growing to include myself, 4 therapists and 2 receptionists.

Going back to when you first started your business, to how it is now. How are you finding the balance between family and work?

It’s a lot easier now as I have a team and I can also work from home on the evenings and weekends if I need to as I have remote access.

What lessons have you learned?

You don’t have to be everything to everybody all the time. Allow people to be responsible for themselves.

How did you manage the juggle when your children were younger?

It was a lot harder because we don’t have any family nearby to help out. So I worked fewer hours - I would finish work with patients at 2pm so I could pick the children up from school. And I would work on paperwork from home.

“You don’t have to be everything to everybody all the time. Allow people to be responsible for themselves.”~Nikki Robinson 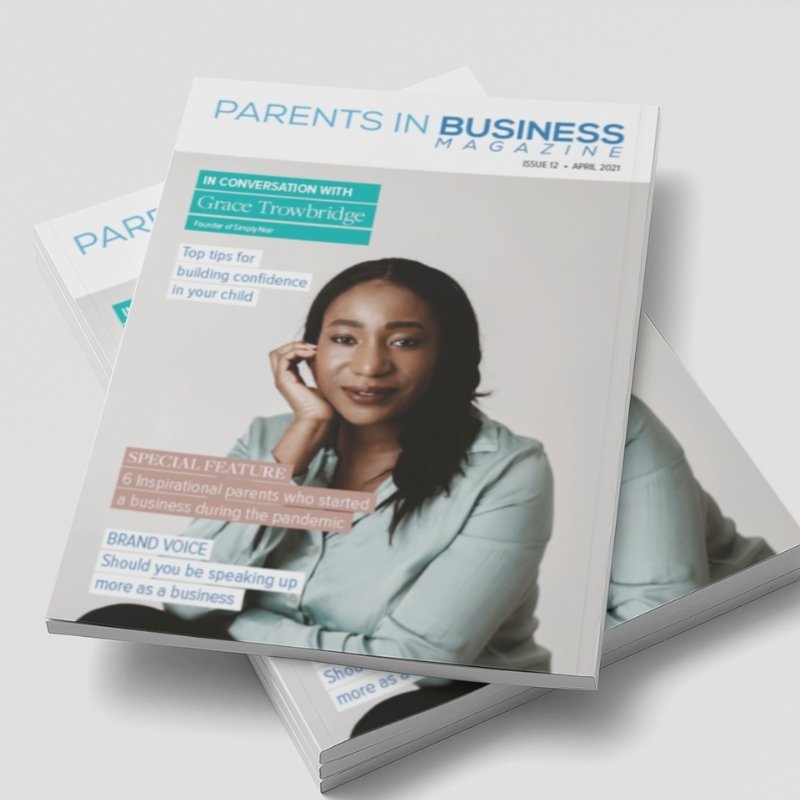 Parents in Business Magazine issue 12 is OUT NOW!

In this issue you will find inspirational interviews with parent business owners, articles full of relevant, valuable and practical advice, business spotlights, special features and so much more

Yes, I Want To Read It NOW
x